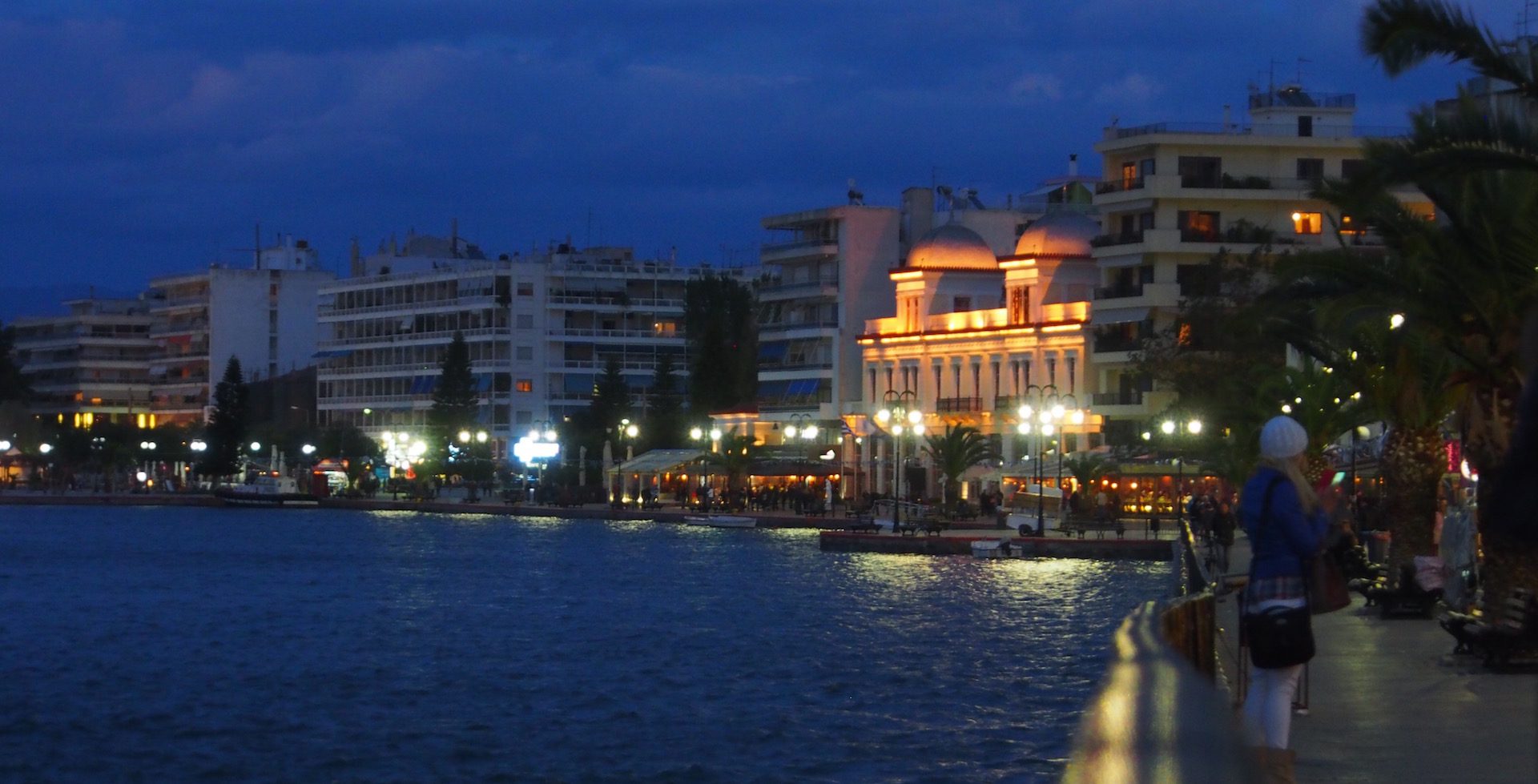 With only days to go before my daughter’s 21st birthday party, Jade had a terrible let down! The culprit was the clothing rail in her wardrobe. Apparently there were too many clothes… or too few screws (who am I to judge) but either way, the railing gave way and she had a wardrobe malfunction. A real one!

So when Peter says (1 Peter 5:6-11) that those who humble themselves before him, will eventually be lifted up, restored and made stronger – we need to grasp the character behind the one who says this. Everything hangs on the character!

“And the God of all grace, who called you to his eternal glory in Christ, after you have suffered a little while, will himself restore you and make you strong, firm and steadfast. To him be the power for ever and ever. Amen.” (1 Peter 5:10-11)

Who is he? He’s the God of all grace!

Grace allows us to see the ability of God, perfectly aligned with the will of God. Justice, forgiveness and salvation all have their roots in grace.1   His will to act graciously is fuelled by this unquenchable benevolence which is why I say, of love’s many expressions, grace is the champion!

So how reassuring that the God of all grace, will himself restore you and make you strong, firm and steadfast. You will surface!

And that’s a promise you can hang on to!