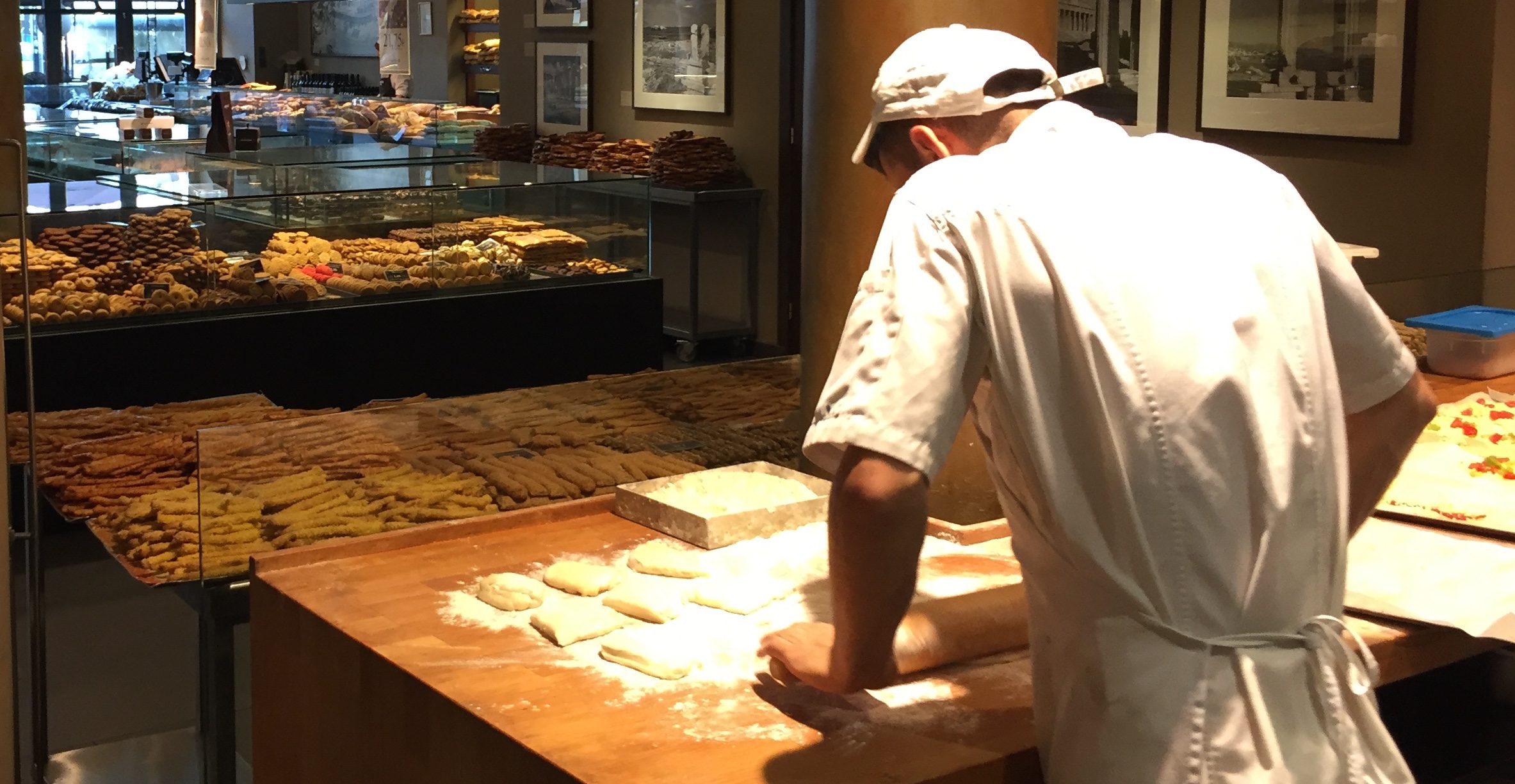 Progression is admirable, where the destination is desirable.

If the “promise of progress” is every leaders chant, the question of “where” should be the followers rant.

World War One would eventually result in over 41 million casualties including 18 million deaths. Around that time, the American author and hymn writer Henry Van Dyke penned these words;

Now again the world is shaken,
Tempests break on sea and shore;
Earth with ruin overtaken,
Trembles while the storm winds roar.
He abideth who confideth,
God is God forevermore.

Human wisdom in confusion,
Casts away the forms it wore;
Ancient error, new illusion,
Lose the phantom fruit they bore.
He abideth who confideth,
Truth is truth forevermore.

Right eternal, Love immortal,
Built the house where we adore;
Mercy is its golden portal,
Virtue its unshaken floor.
He abideth who confideth,
God is God forevermore.

The old word ‘abideth’ also means to remain, stand firm or steadfast. The person who stands firm then, is the person who trusts that forevermore; God is God, Christ is King and truth is truth!

Henry understood that standing firm on these truths, was real progress.