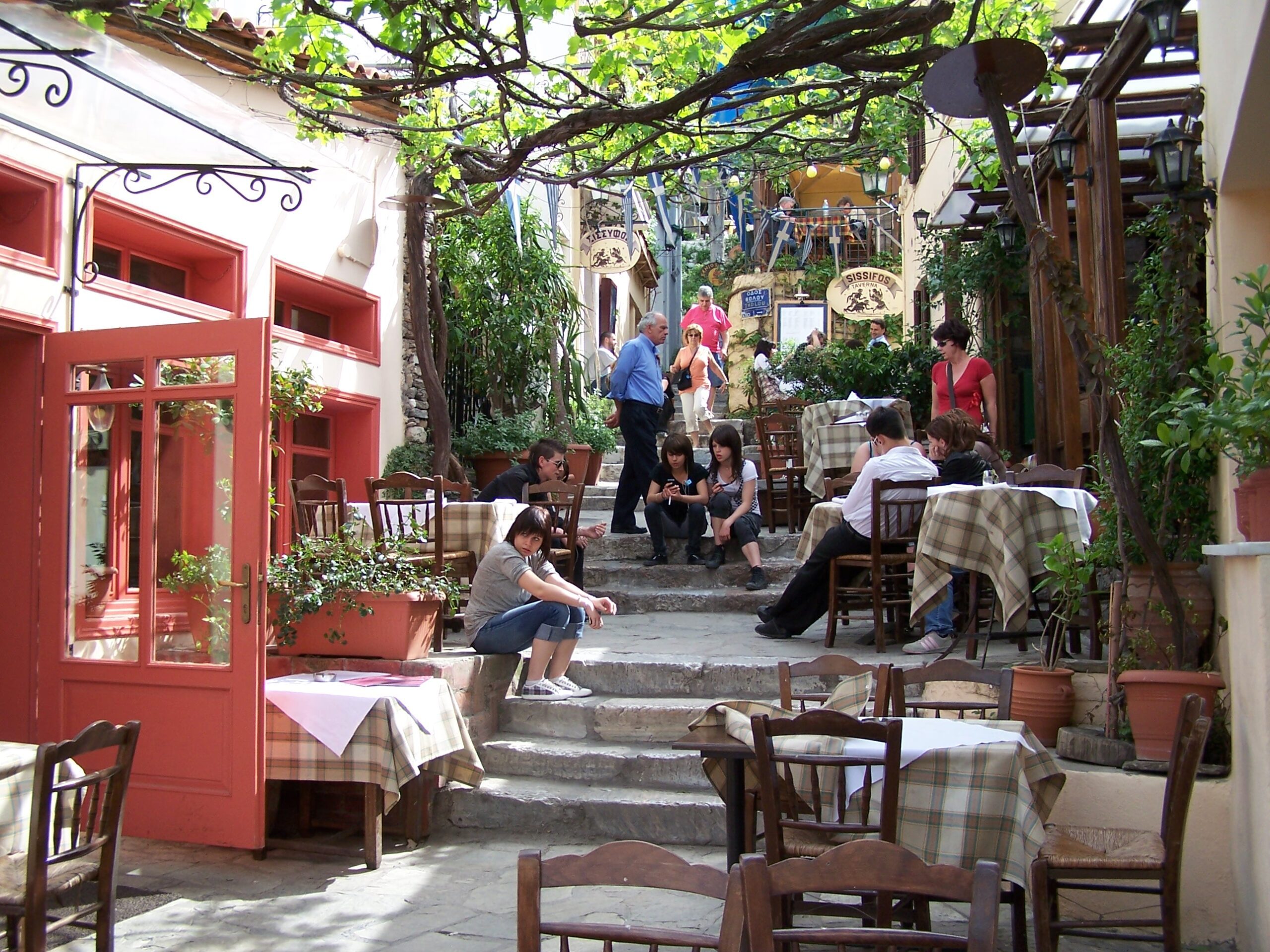 Many of Tozer’s published works were written during the 1940s and 1950s, a period marked by WWII and western civilisations’ efforts at recovery. After his death, a further fifty books – which were mainly compilations of his sermons and writings – appeared. In 1966, as my life began ‘Man – the dwelling place of God’ was published. Its sub-title was, ‘What it means to have Christ living in you’. His insight has a prophetic quality to it. You want to ask, “Are you sure you weren’t writing for a readership in 2016?”

He writes: “I am among those who believe that our Western civilization is on its way to perishing. It has many commendable qualities, most of which it has borrowed from the Christian ethic, but it lacks the element of moral wisdom that would give it permanence. Future historians will record that we of the twentieth century had intelligence enough to create a great civilization but not the moral wisdom to preserve it.”

Are we those historians?