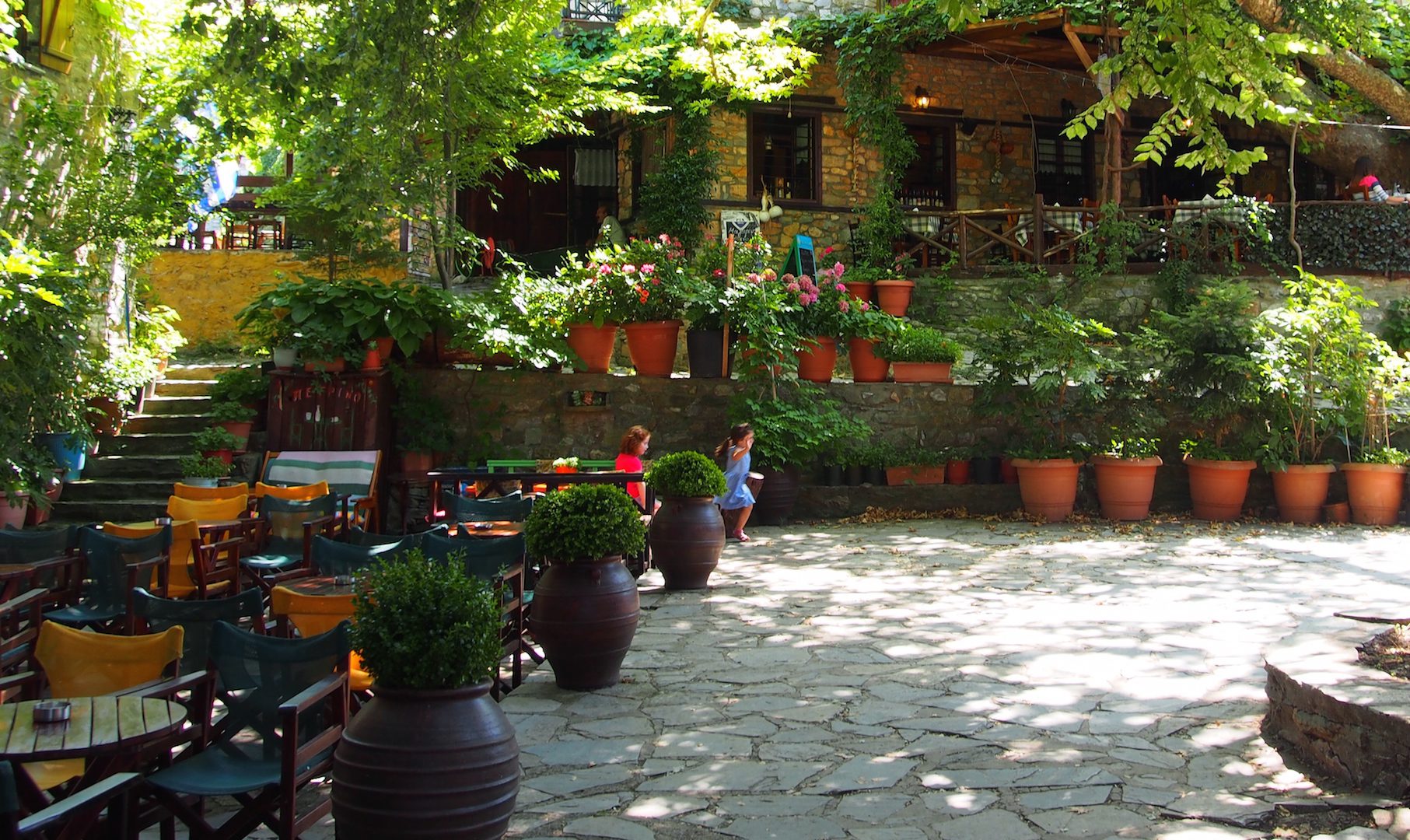 What do we do when we discover a scandal: that implicates a huge percentage of the western population, that affects all layers of society and in which government at the very highest levels is complicit? What do we do when some of our most trusted professions turn a blind eye and the media are united in a whitewash?

Of course, we have to speak out. Now if I was talking about tax evasion, gambling or some other vice this might be an easier post, however it’s far worse.

In his book, ‘The disappearance of childhood’ Neil Postman wrote,

“Children are the living messages we send to a time we will not see.”

This week our State Government failed to protect the rights of unborn children and in so doing showed how: short sited, discriminatory and indulgent we have become. So perhaps,

it is time, to send a message about the children we will never see.

Think about it, we welcome refugees but turn back the unborn! We apologise to all who might be considered an underdog, yet our dogs actually have more rights!

In Victoria, cruelty to an animal carries up to 2 years imprisonment or a $74,000 fine.1

My wife’s great Aunt was a mid-wife. In her latter years, she admitted that she still carried the trauma of seeing a 24 week old baby crying as it lay discarded in a steel dish like a piece of bodily tissue.

Murder is the act of taking another’s life from them. Traditionally, the law did not regard your opinion that they were less than human to be a legal defence. When a society resorts to a sliding scale to determine the value of life, that society is officially sliding. It is the ultimate discrimination and makes one wonder if we really did learn from the holocaust?

I’ve often said that the problem with ‘human rights’ is, which human is right? Is it fair to decide on behalf of the unborn that they are wrong? Surely our moral compass needs a ‘north’ more true than the loudest voice.

As Christians, our ‘true north’ is God and he has much to say about the value of life: yours, mine and especially that of the unborn.

“Before I formed you in the womb I knew you, before you were born I set you apart; I appointed you as a prophet to the nations.” – Jeremiah 1:5 NIV

“For you created my inmost being; you knit me together in my mother’s womb. I praise you because I am fearfully and wonderfully made; your works are wonderful, I know that full well. My frame was not hidden from you when I was made in the secret place, when I was woven together in the depths of the earth. Your eyes saw my unformed body; all the days ordained for me were written in your book before one of them came to be.” – Psalm 139:13-16 NIV

If I were born a few decades later into a different womb, it is entirely possible that I could have been in that dish. You see, the circumstances of my birth were not ideal, it was no-one’s plan. Fortunately in 1966, adoption was the preferred course of action and so I was welcomed a second time into the world and then into the hearts of a wonderful family. I think of my four gorgeous children, what a sad place the world would be without their presence.

Surely the unborn deserve a voice in all of this. But of course, they cannot speak from the womb and how much less from the grave. How will we apologise, to this generation?

NB: It is estimated that in Australia, we average around 83,000 abortions2 and some 350 adoptions3 in a given year.