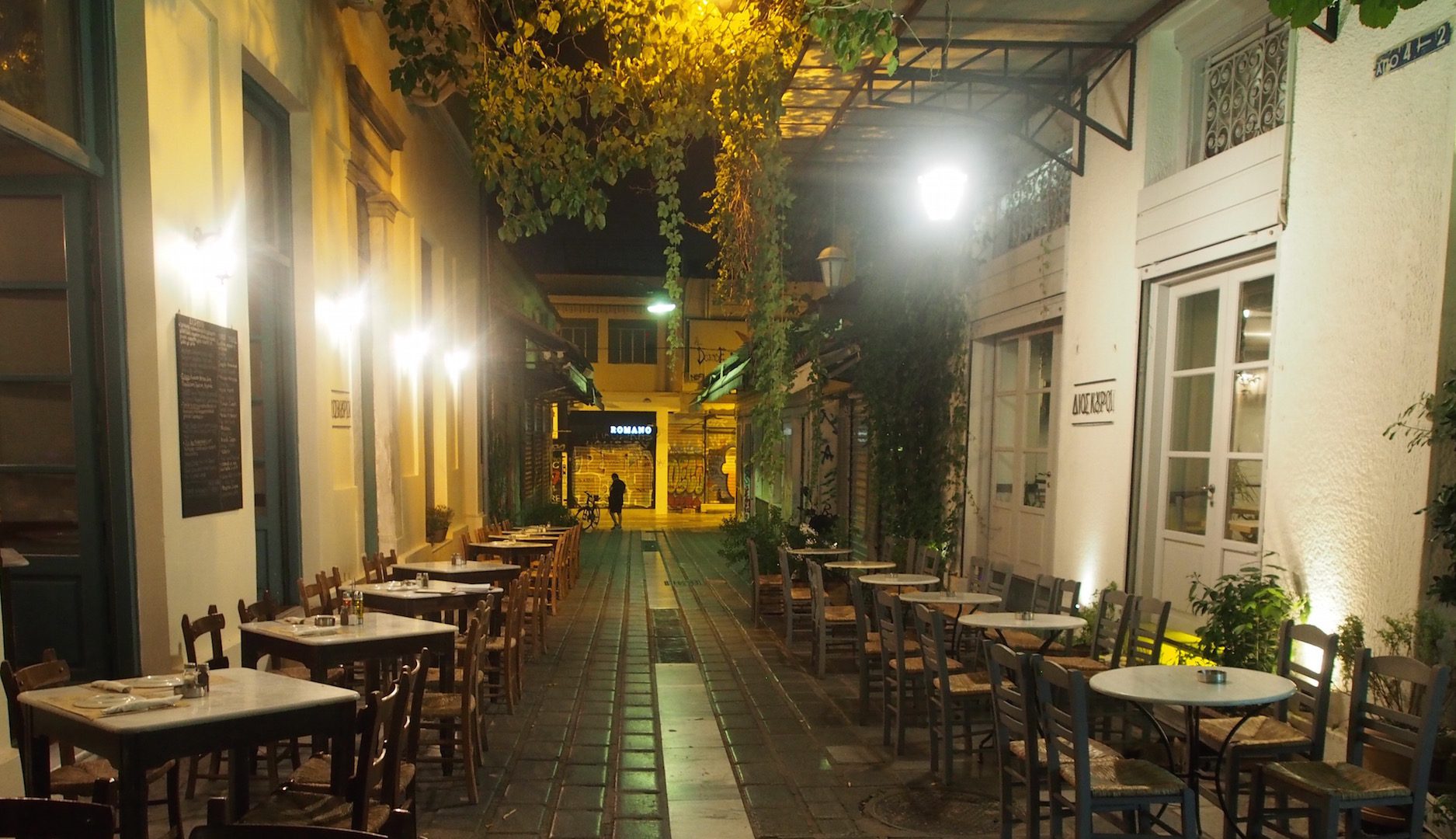 If you were to listen only to contemporary voices, you’d be forgiven for thinking that science and religion are at odds with one another. In an upcoming ‘4:12’ elective, Dr. Andrew Brown will address this in depth. As a teaser though, I thought I’d post a couple of thoughts. The first of which is this,

“Science and religion are not so much at cross purposes, just distinct one’s.”

For instance, it’s impossible to place love under a microscope! Bio-chemistry might explain our response to love but it comes up short on motivation. It’s here that theology can help.

“Science is a neutral weapon, used poorly by both theologians and atheists alike.”

For an example of the former, simply have a chat with me someday. For examples of the latter, note much of the writings of so-called ‘militant atheism’.

Now, far be it for me to attempt to offer a defence here. Instead, I’ll allow the self-proclaimed agnostic – David Belinski – to do so. Here’s a quote from the blurb of his book, ‘The Devil’s Delusion’ (a response to Richard Dawkins book, ‘The God delusion’).

“A secular Jew, Berlinski nonetheless delivers a biting defense of religious thought. An acclaimed author who has spent his career writing about mathematics and the sciences, he turns the scientific community’s cherished skepticism back on itself, daring to ask and answer some rather embarrassing questions:

I’ll close with a thought from a previous blog,

If I were dependent upon reason alone to apprehend God, I might join that befuddled group called agnostics who resign themselves to the fact that we simply cannot know with any certainty. But to go further and say with absolute certainty that there is no God, that would require one to reach beyond the realm of empirical evidence available to us and step out in faith.