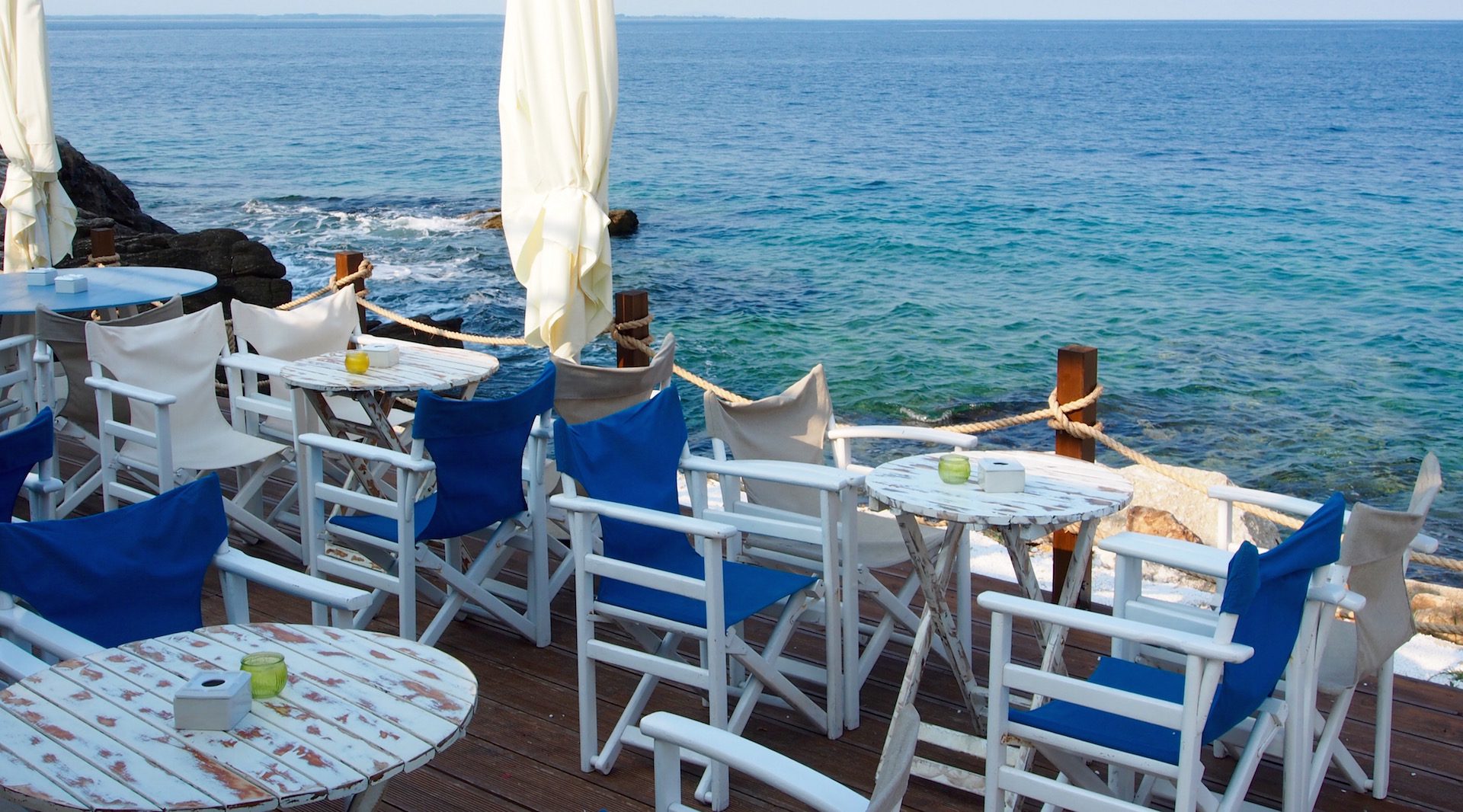 Whether you’re scuba diving or snorkelling, discovering the beauty beneath the water must be one of life’s most thrilling adventures. To think, an entire underwater playground awaits our enjoyment – day after day – broadcasting its splendour and waiting for us to respond in wonderment.

Imagine for a moment if we missed it. Imagine that there was no audience for the clown fish to perform for. What a waste… to be, yet to be neither seen nor known!

In fact, that’s what we mean when we speak of his “eternal glory”.

It is often said that God’s glory is him, “being seen as he really is”. True, but there are two aspects to this: 1) to be seen and 2) to be known.

Glory – like honour – involves recognition. Like a communication between two persons, glory is a message sent and received about the very essence of God. To receive or absorb this message is to come to a deeper knowledge of God. The message is now common to both parties. It’s like we see the clown fish and a muffled “wow” is emitted from our snorkel.

It’s an uncensored experience of grace in which awe is not so much an action but a reaction to his majesty, his magnitude and might. A dynamic and ongoing cycle of pure revelation and ecstatic response, resulting in an ever-deepening intimate knowledge of the Holy One. Simply put, it’s the total unveiling of the splendour of God and our uninhibited appreciation.

Yes, I know this is a little mind boggling but it gets even more so! You see – this glory is eternal – meaning (in this case) without beginning or end. It exists outside of the bounds of time.

So it doesn’t matter that not everyone understands who God is in the here and now. Since God transcends time, He simply appreciates now, what will most certainly be! Not, “as if it were so” because to him, “it is indeed so”. It actually is his current experience. For God – it’s not just assured – it actually is!

So his eternal glory refers to all things fully and continuously realising his infinite and superlative attributes. It’s a never-ending appreciation of who he really is. An unceasing knowledge and enjoyment of his perfections, where praise is drawn not offered.

Now, one last thing, and it’s no small thing…

You have been chosen to share in the eternal glory of God!

How easy it is for us to feel both lost and unnoticed, drowning amidst the waves of disappointment that come our way. If this is how you feel, Peter reminds us that,

In Christ, we are called to enjoy the same eternal glory that our heavenly Father enjoys. (More on that in Pt.5)