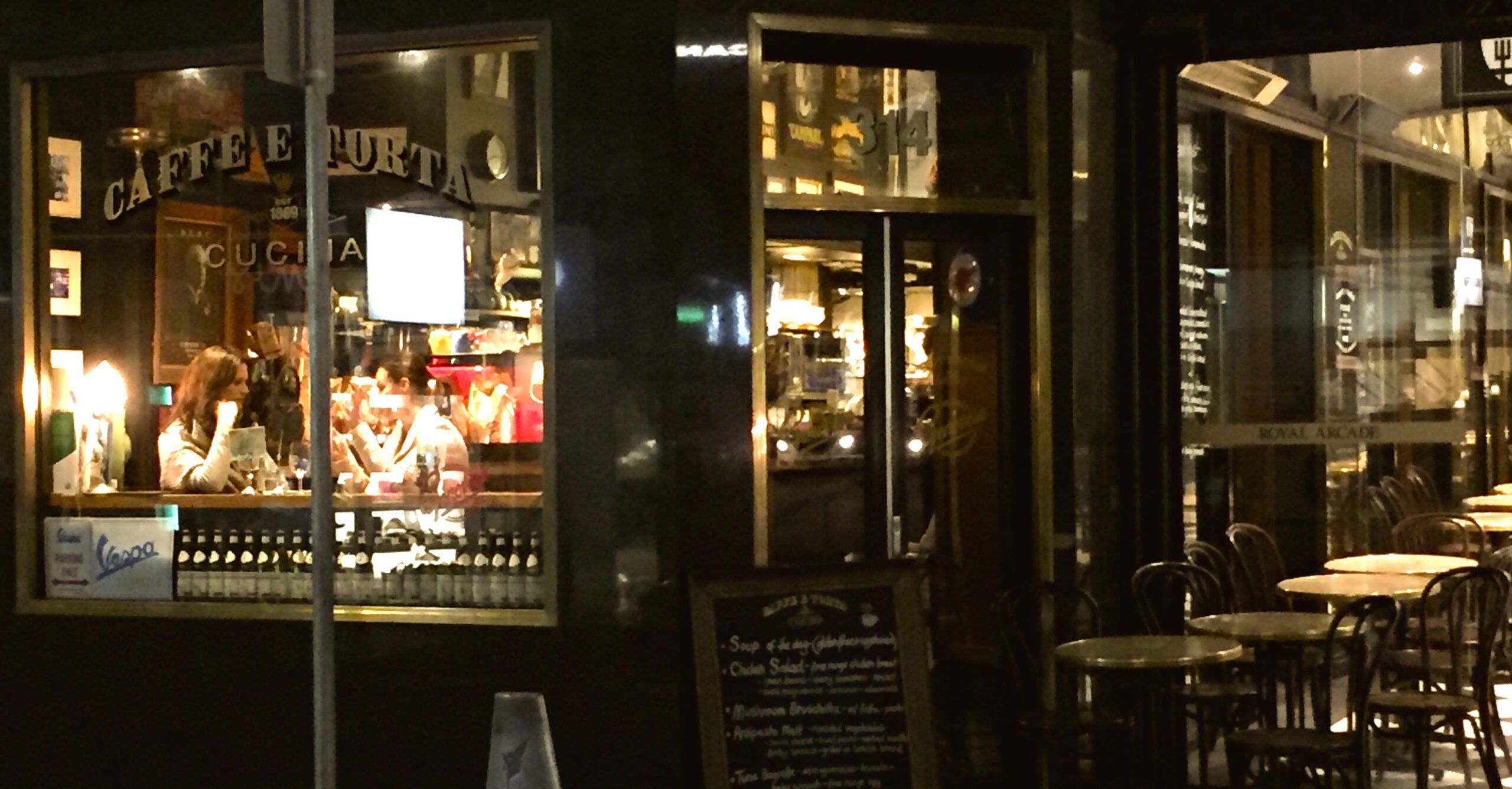 Strangers to the night.

I guess that some imagine the teachings of Jesus to be somewhat less confronting with the values of the world?

Interestingly, some years ago Oswald Chambers collated a number of other warnings from scripture. All inspired by God – some during the earthly ministry of our Lord,

“For everything in the world, the cravings of sinful man, the lust of his eyes and the boasting of what he has and does, comes not from the Father but from the world.

The gospel is at once the power of God to save and, a line in the sand marking the moment of your alienation from the world.

We have crossed over from one Kingdom to another. From the Kingdom of darkness to the Kingdom of light. These kingdoms are in violent opposition to one another. Their respective rulers demand complete allegiance. There can be no compromise, no negotiation and no dual citizenship.

A new day of belonging has dawned and we are now strangers to the night.

Chip Kirk summed it up this way, “When we live like we’re in a warzone not a playground, life makes a whole lot more sense!”