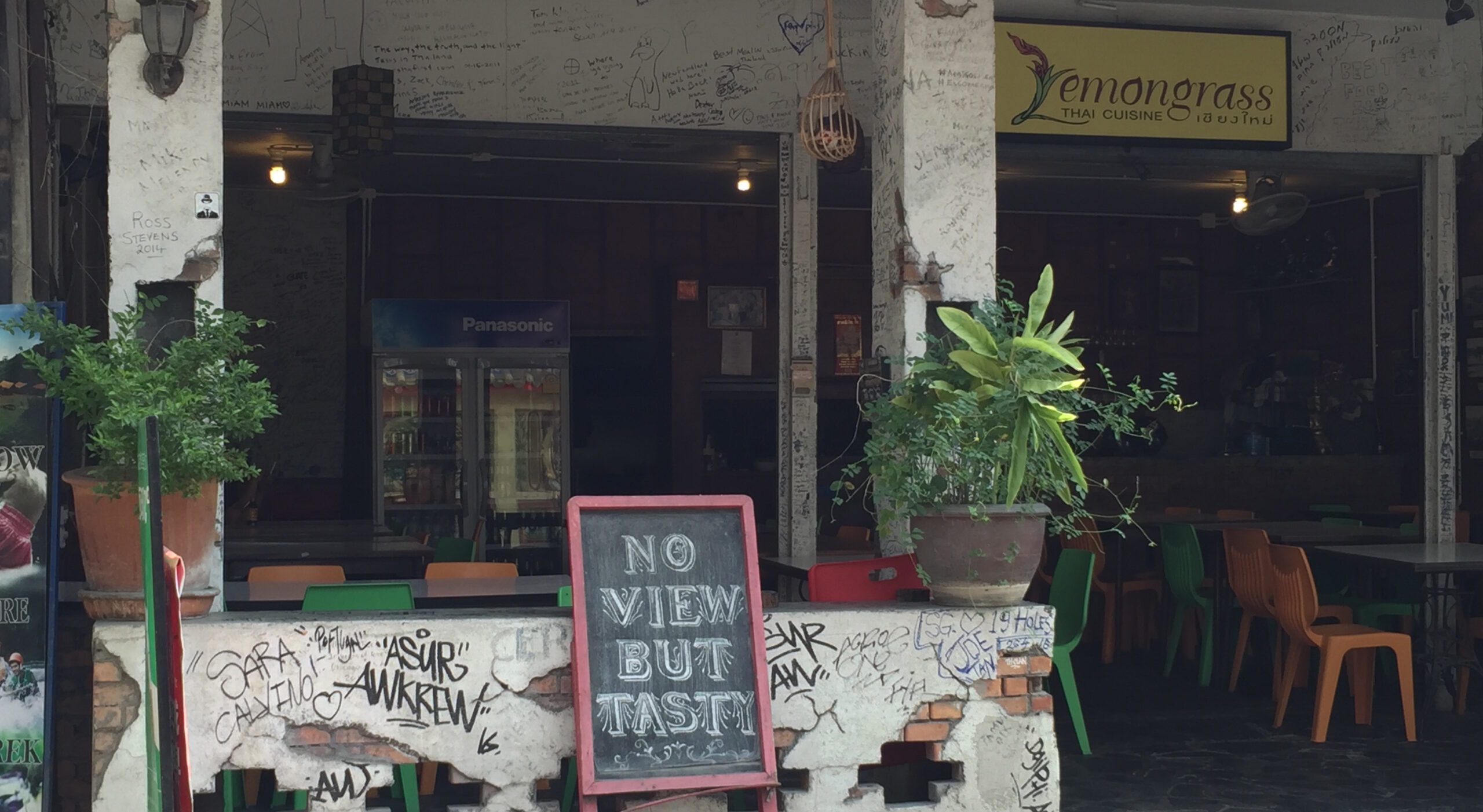 Separated from his family on the island of Mindanao in the Philippines, Frank Laubach had an unexpected opportunity. The year was 1930 and having read “The Practice of the Presence of God” by Brother Lawrence he was keen to try to put this into practice every minute of the day. Leveraging his loneliness to some spiritual advantage, he journaled his experiences by writing a series of letters which (when compiled) were entitled, “Letters by a modern mystic”. What is truly remarkable is that his efforts (including failures) were captured over a two year period for all to read.

Eventually his wife and son did join him but he continued in this pursuit of growing his inner life. The following quotes give us a glimpse of what he encountered.

“We shall not become like Christ until we give Him more time.”

“Prayer at its highest is a two-way conversation – and for me the most important part is listening to God’s replies.”

“Just the privilege of fellowship with God is infinitely more than any thing that God could give. When he gives himself he is giving more than anything else in the universe.”

“Oh, this thing of keeping in constant touch with God, of making him the object of my thought and the companion of my conversations, is the most amazing thing I ever ran across.”

“We must pray for more prayer, for it is the world’s mightiest healing force.”

“If you are weary of some sleepy form of devotion, probably God is as weary of it as you are.”

“I have tasted a thrill in fellowship with God which has made anything discordant with God disgusting.”

“There is no defeat unless one loses God, and then all is defeat, though it be housed in castles and buried in fortunes.”

Considered by many to be a missionary statesman, Laubach was nicknamed “The Apostle to the illiterates” and is the only American Missionary to be honoured on a postage stamp. His personal contacts with President Truman were thought to have influenced Truman’s “bold new program … for the improvement and growth of underdeveloped areas” of the world. Amongst his many quotes, last week I mentioned one of my favorites,

The simple program of Christ for winning the whole world is to make each person he touches magnetic enough with love to draw others.

Interested in reading those letters? Check them out here.