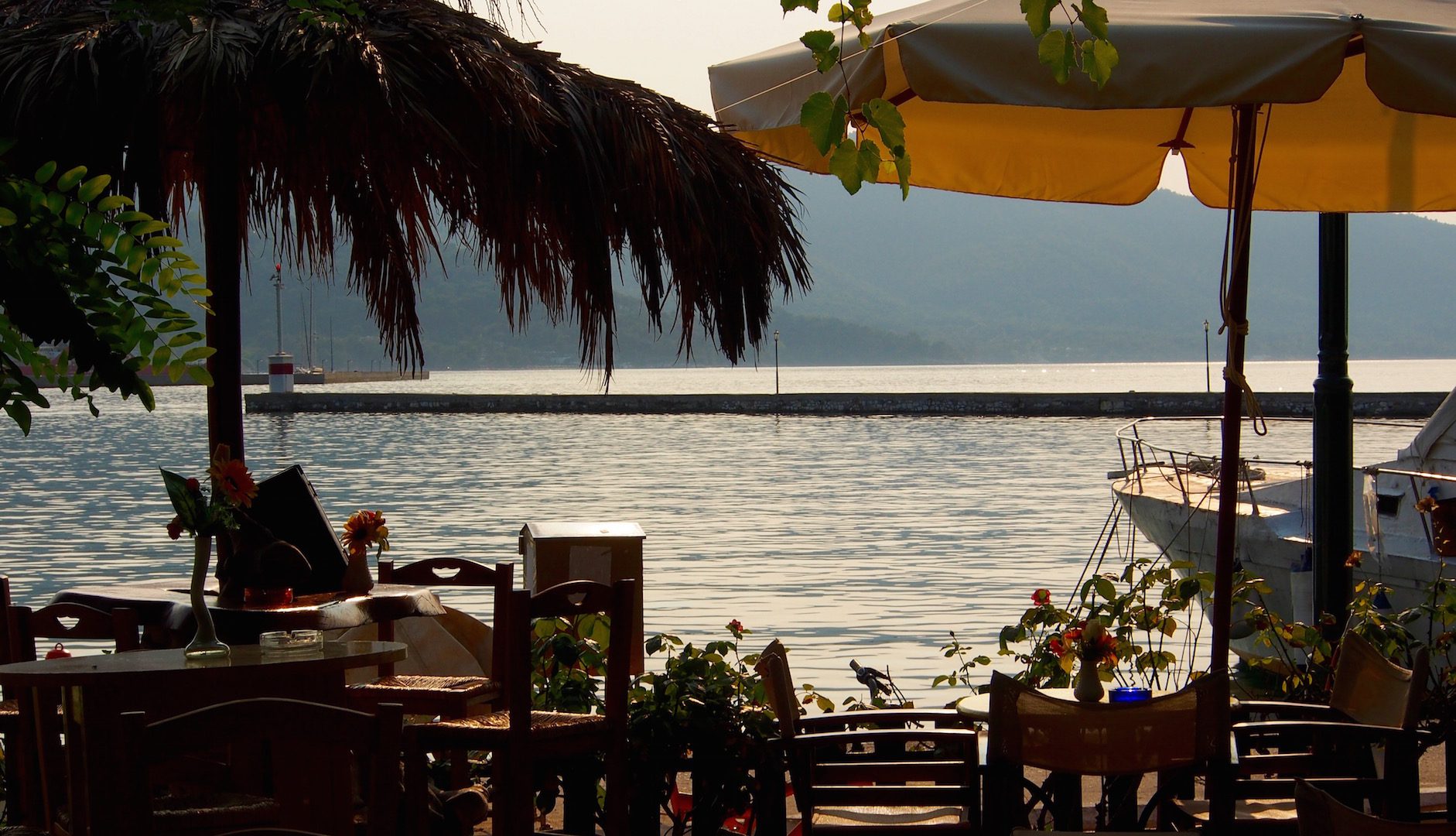 As a young man, I was quite moved by the plight of those who – due to poverty – were forced to dwell in the slums emerging throughout the mega-cities of Asia. My travels eventually allowed Bron and I along with our son Daniel (11 months old at the time) to visit a squatter settlement in Manila – the Philippines – built adjacent to a rail-way line. The occupants of these humble dwellings – whose doors opened up over the tracks – would ring bells as trains approached to warn one another to get off of the tracks and close their doors. Their source of power was a rudimentary cable that ran up to the overhead wires that powered the trains. I often wondered what it would be like to live and work there. In those days the buzz word was “incarnational” ministry. However, the more I thought about this, the more I realised that complete identification would always be impossible.

The statement, “check your privilege” meant nothing to me until recently. My son Nat informed me that whilst in some social media circles, it was simply a caution to be aware of certain assumptions you may carry due to your life circumstances, in other circles it was a definite shut down. Especially if you happen to be a white, heterosexual male.

Effectively, it is the belief by some that those of a certain social standing have no capacity – and therefore no right – to meaningfully dialogue or engage with those who do not share the same standing.   It should be pointed out that this argument also carries with it certain assumptions, such as: empathy means to feel as another feels, that pure empathy is possible and that at the root of such empathy is a shared experience.   Some – including myself – would argue that no two people share exactly the same experiences and therefore, pure empathy (by that definition) is impossible.

The notion that each of us carries certain “filters” or “lenses” which create a subjective bias is not new. What perhaps is new is the application of that to the process of dialogue or communication. Communication – by definition – involves at least two parties. In communication theory they are referred to as the “sender” and the “receiver”. In modernity, the “sender” was chief however, in post-modernity that status shifted to the “receiver” (one of the marks of post-modernity being that of self-reflexivity). In other words, the initiator of the communication used to be seen as the most important party to the communication. Now, it has become the receiver and we have become a “receiver-centric” culture.

But who should really be chief and what do we do with the apparent impasse? How do we rise above our modernist or post-modernist assumptions? Perhaps we too easily elevate or relegate one another’s role in the communication process.

The Apostle John records that there has been a genuine incarnation (with complete identification).

The word became flesh and made his dwelling among us. – John 1:14

12 “I have much more to say to you, more than you can now bear. 13 But when he, the Spirit of truth, comes, he will guide you into all the truth. He will not speak on his own; he will speak only what he hears, and he will tell you what is yet to come.14 He will glorify me because it is from me that he will receive what he will make known to you. 15 All that belongs to the Father is mine. That is why I said the Spirit will receive from me what he will make known to you.”

Note in verse 12, that Jesus understands our inherent limitations in communication. In verse 13, we have the wonderful promise of assistance and lastly, the Trinity models for us perfect communication including; willing submission and interdependance.

16 And I will ask the Father, and he will give you another advocate to help you and be with you forever— 17 the Spirit of truth. The world cannot accept him, because it neither sees him nor knows him. But you know him, for he lives with you and will be in you. – John 14:16-17

For those who happily receive God’s communication, the Spirit of God – who embodies truth – will not just assist us, he will indwell us!