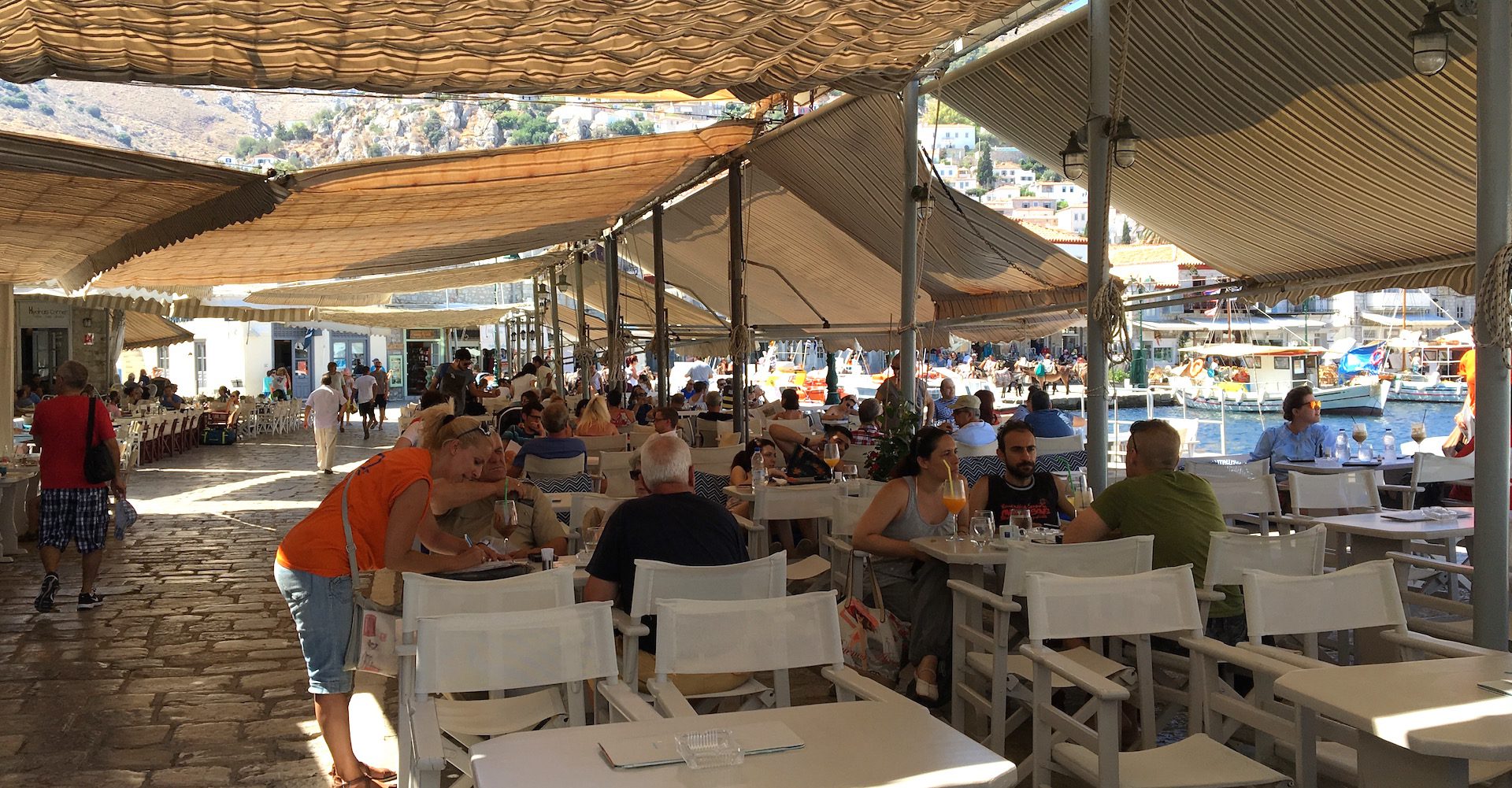 “How cool, imagine making a Skype video call whilst flying over the Indian Ocean?” Initially we were marvelling at the possibility of internet connections mid flight! But it wasn’t long before Johnathan Macris and I were actually bemoaning the fact that even at 30,000 feet above the ground, moments of quiet are rare.

In fact, the average westerner is said to see around 14,000 advertisements a day asking them to buy the latest something or another. We live in a day where more and more the challenge to abide in Christ seems to be at impossible odds with the crazy fast world in which we live.

Whilst it may be new to us, the thought of “abiding in Christ” has entertained the minds of Christians for centuries. And it’s always been a challenge. In 1429, Thomas à Kempis (a German monk) wrote, “”The Kingdom of God is within you”, says the Lord. Turn with your whole heart to God, and abandon this wretched world, and your soul will find peace.” In the mid 1800’s, a letter on the topic of ‘abiding’ by John McCarthy to Hudson Taylor (founder of the China Inland Mission) was the catalyst, which led to a new understanding of enjoying the presence of Christ.

When we are “apart” all seems hopeless but when we are “a part” there is great rest and peace. The Apostle Paul discovered this as the mystery of the ages – “Christ in you the hope of glory” (Colossians 1:26). In the early 1900’s, A.B. Simpson (founder of the Christian and Missionary Alliance) wrote that as he attended the funeral of his dogmatics, “the Lord whispered to me the little secret, ‘Christ in you’!

Abiding may be a battle but it’s one worth fighting for. Jesus actually commands it, “remain in me” and then makes a promise, “and I will remain in you” (John 4:4).

So take time to turn your attention to Christ and as you do, don’t look up… look in! It’s an even greater marvel than video conferencing!