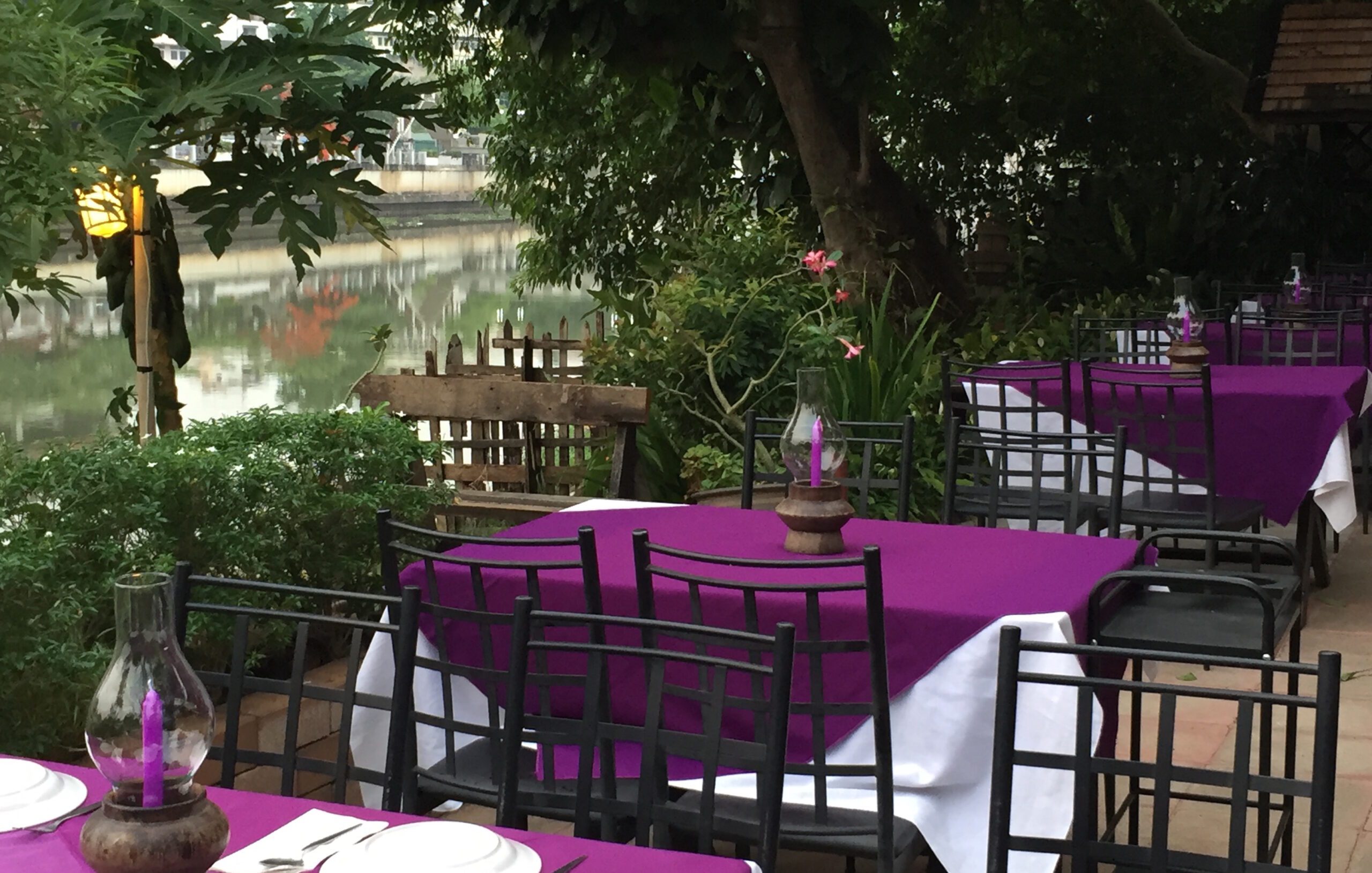 The minute I heard it, I knew I was to share it.

Whilst giving a devotion at a recent board meeting, Dr. Felix Muchumba (my Zambian twin) quoted Dag Hammarskjöld (the 2nd Secretary-General to the United Nations) regarded by former US President JFK to be the greatest statesman of our century.

Pray that your loneliness may spur you into finding something to live for, great enough to die for… Do not seek death. Death will find you. But seek the road which makes death a fulfilment.

Dag was in no doubt as to what that road was. He wrote, “He who has surrendered himself to it knows that the Way ends on the Cross — even when it is leading him through the jubilation of Gennesaret or the triumphal entry into Jerusalem.”

It’s not the joy of the cause, but the way of the cross that is ultimately fulfilling.

In September 1961, Dag died (aged 47) in a plane crash near Ndola Zambia. He was en route to negotiate a cease-fire in the neighbouring Congo.