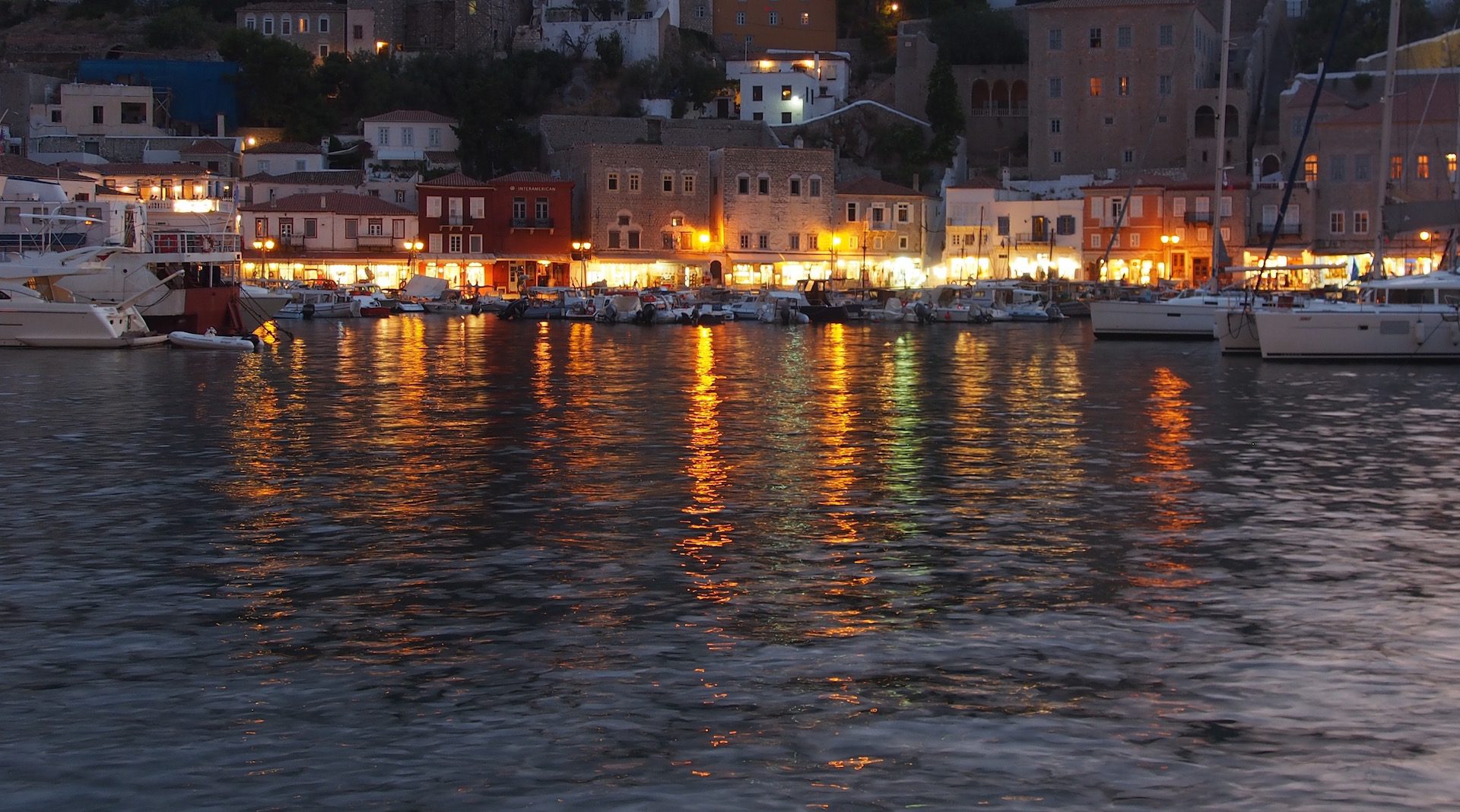 With holidays around the corner, the anticipation of a road trip is hard to ignore. And with it, comes a host of – otherwise foreign – feelings such as:

Now, from our kids perspective, it’s a reasonable query. They’ve observed a flurry of activity and upheaval (justified by the promise of some seaside paradise), followed by a growing monotony as the journey to paradise apparently has no end.

Perhaps we have here a picture of how many people feel about the Christian life. After much striving and upheaval, (spurred on by the promise of paradise), a growing monotony can settle in. With no immediate end in sight, we find ourselves asking God, “Are we there yet?”.

Perhaps our heavenly Father looks on smilingly and replies,

“Are you at the end of yourself? The end of striving? Are you there yet?”

On one occasion, Jesus tells a parable about a Pharisee and a tax collector. Comparing the way both approach the issue of righteousness, Jesus commends the tax collector.

13 “But the tax collector stood at a distance. He would not even look up to heaven, but beat his breast and said, ‘God, have mercy on me, a sinner.’

Watchman Lee says this of our striving,

“For God’s way of deliverance is altogether different from man’s way. Man’s way is to try to suppress sin by seeking to overcome it; God’s way is to remove the sinner. Many Christians mourn over their weakness, thinking that if only they were stronger all would be well.

But this is altogether a fallacy; it is not Christianity. God’s means of delivering us from sin is not by making us stronger and stronger, but by making us weaker and weaker… God sets us free from the dominion of sin, not by strengthening our old man, but by crucifying him; not by helping him to do anything, but by removing him from the scene of action.”

What a strange victory song we have, “Weaker and meeker!” Yet, that’s the way we win. The same way that Christ won. Via the cross.

Nee continues, “… you are indeed powerless to do anything, but… in setting you aside altogether, God has done it all. Such a discovery brings human striving and self-effort to an end.”

“Are you there yet?”